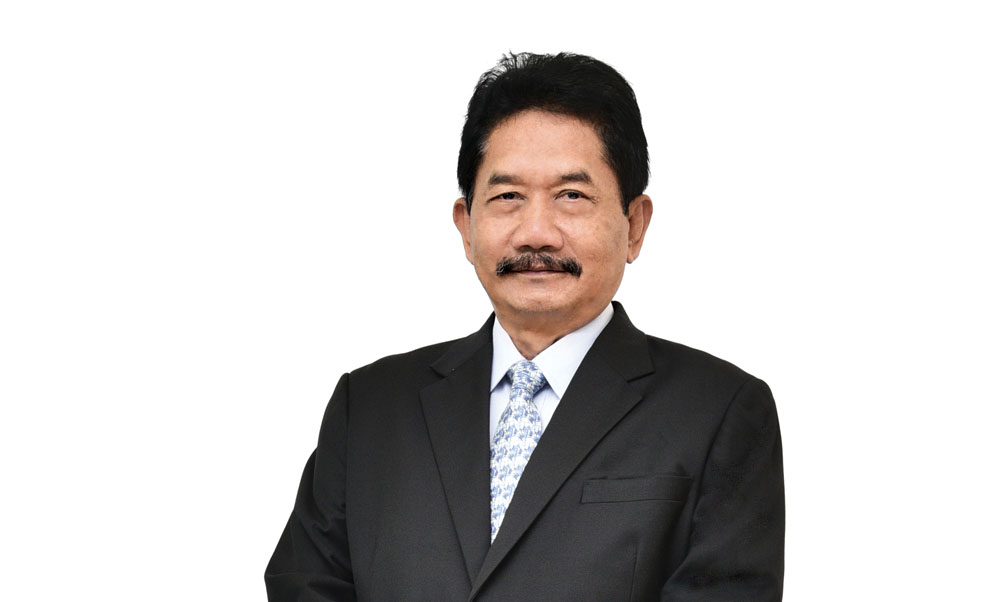 He holds a Bachelor of Arts (History) with Honours and a Diploma in Education from Universiti Kebangsaan Malaysia.

Dato’ Ismail is an Independent Non-Executive Chairman of BCB Berhad, an Independent Non-Executive Director of Paragon Globe Berhad and a Trustee of Tunku Laksamana Johor Cancer Foundation and Johor Darul Ta’zim Foundation. He is also a director of Universiti Teknologi Malaysia, President of the Johor State Football Association and Treasurer of Football Association of Malaysia.